Another two of those Catriona Shearer puzzles.

6.
All Men are Created Equilateral

In this picture the diagonal (lower left to upper right) of the big square is parallel to the short side of the triangle, so the top right vertex of the triangle can be moved to anywhere on the square’s diagonal to get a triangle with the same area. In particular it can be moved to the lower left corner to get a triangle whose dimensions don’t depend on the size of the large square. 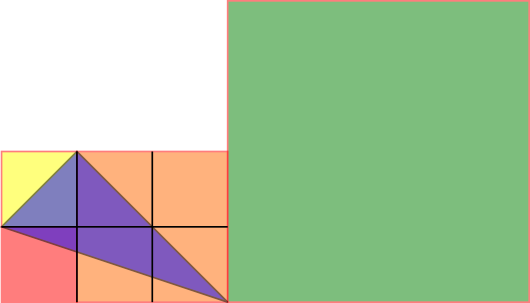 In the second, cut the purple triangle in half: 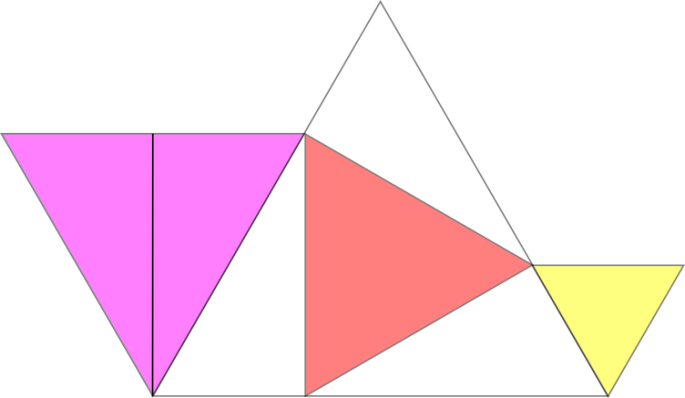 and you can see the white triangles are congruent to half the purple triangle. Draw some more lines: